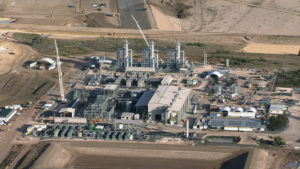 As it turns out, other states and regions prohibit unconventional methods of exploration and exploitation of fossil energy sources. Except fracking forbade the state of Victoria extraction of natural gas from coal seams (CMB, in Australia CSG).

And what is the situation in the Czech Republic? Although the Coalition STOP HF has put to Deputies and the Senate four bills of ban fracking, MPs and the government are still approved these.

Now we have a ready-made version, which has matched all the shortcomings that opponents, whether as a pretext or in truth, have criticized and we’re going to try to figure 5th attepmt.

Whole arcticle from The Guardian: