Home › About us › Statutes

Bank accounts will have a pyramid structure:

All financial transactions would go through the accounts and central records shall be kept.
(Note: This will be dealt with at the first FFW general meeting. It would be worth opening a separate bank account which in turn could finance the green sector on the planet).

This is a preliminary draft of the statutes and may be amended and approved at the first general meeting. 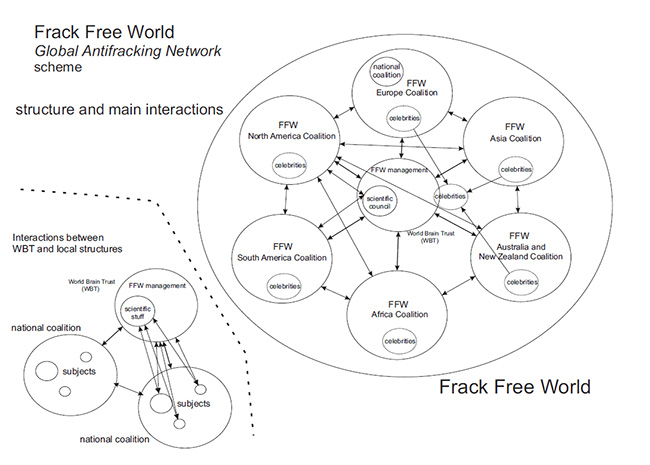